We take pride in planning each wedding and it’s the most important thing our couples can share with us. In our experience everyone can enjoy their wedding much more when they don’t have to worry about every little detail. It brings us complete joy to take the wedding planning stress away while having some fun bringing all the details together. Whether your dream wedding is high end and luxurious, or private and intimate – Desert Whim is ready and excited to hear your goals and begin planning your perfect wedding now. 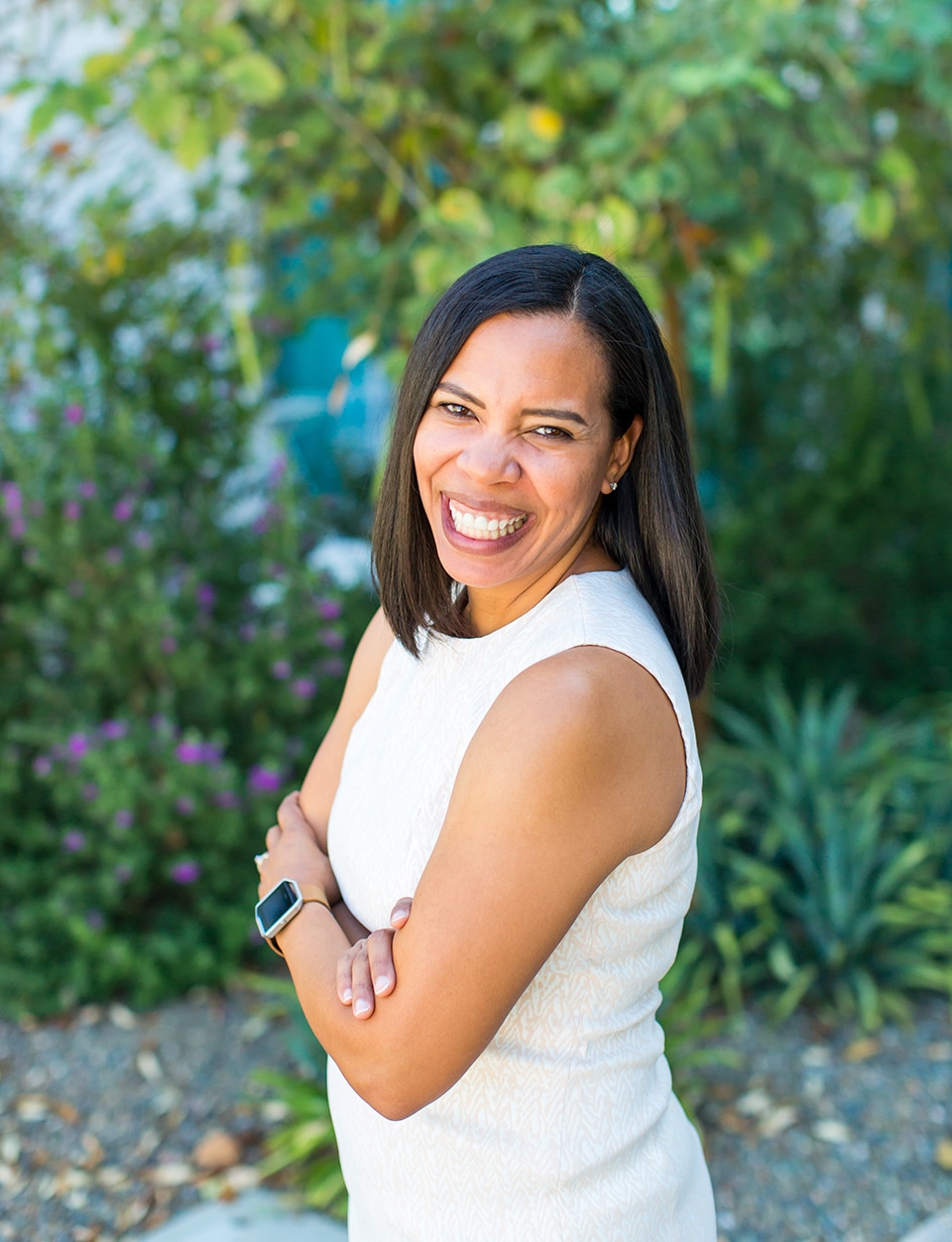 Bernadette’s first event was a carnival she put on for her siblings and neighborhood friends. While the grownups were sleeping the neighborhood kids found themselves bored. Bernadette refused to accept another boring afternoon and leapt into action. She spread the word there would be games and entertainment available in her family’s backyard. She delegated the setup of games, came up with prizes, drew up a quick timeline, and gathered a few performers. By the afternoon all the neighborhood kids were participating and enjoying themselves. Much to her mother’s surprise! It is now clear that Bernadette’s love for planning was born in that moment.

Bernadette took her first professional position with ABC 15 working community events. She later transitioned to the nonprofit sector where she took a position working for her local NPR station organizing: galas, charity fundraisers, and corporate partnership events. After many years working with nonprofits, Bernadette seized the opportunity to manage events for Superstition Mountain Golf and County Club. While at the club, she really came into her own as a wedding planner managing a range of weddings from large luxury ceremonies and receptions to intimate private celebrations.

“When I’m not running, spending time outdoors or lost in a book, I’m lucky to have the love and support of my awesome husband and two amazing boys. They really are the glue that holds me together. I want to be the glue that holds you together in the journey of planning that special event that brought you my way!” 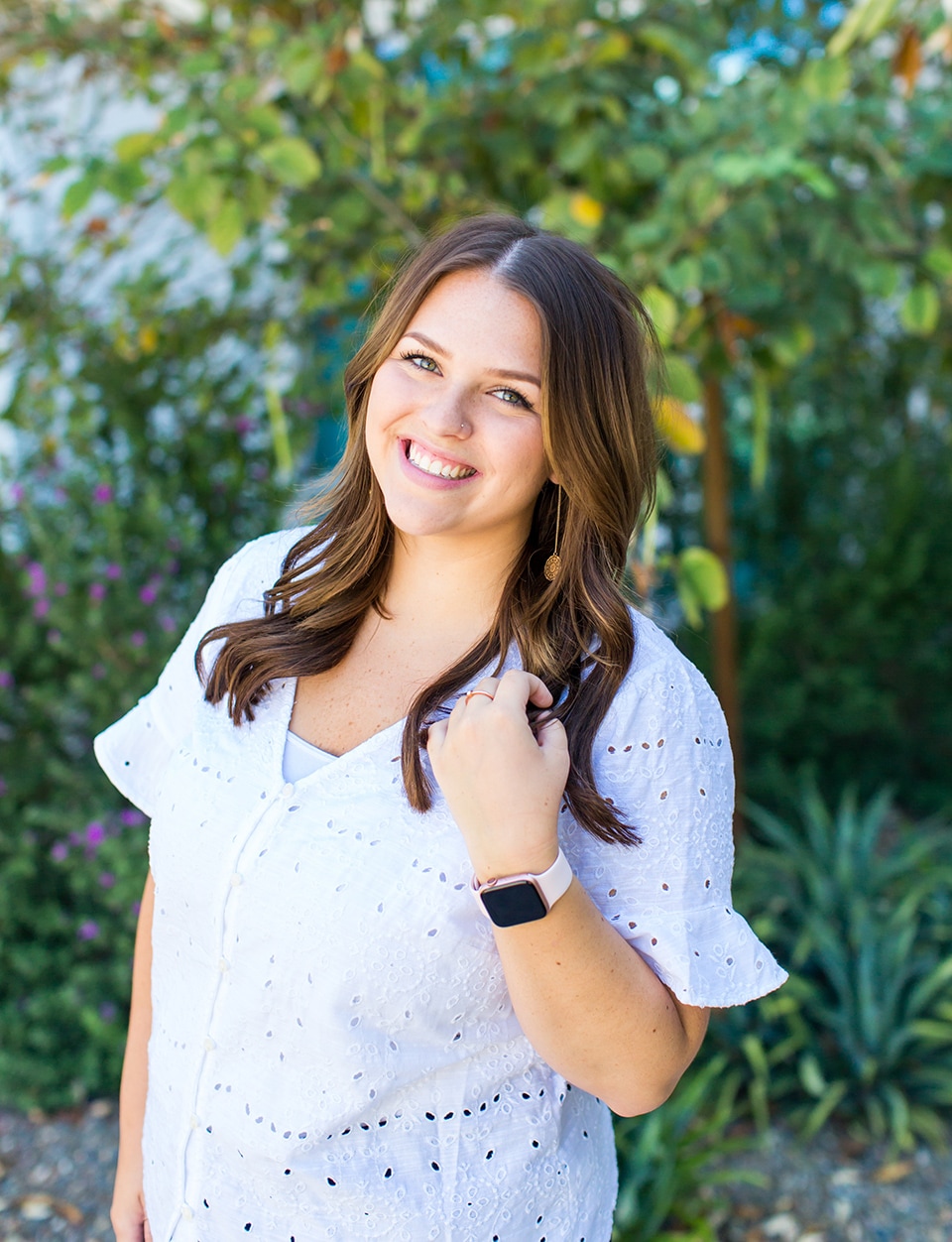 Hello hello! My name is Talia & I am a student at Northern Arizona University pursuing a degree in Hospitality and a Minor in Italian. I originally found my passion for weddings in high school when I planned our Senior Prom and helped my big sister plan her wedding. I fell in love with the behind the scenes action that results in an incredible experience for guests. My favorite part in any wedding is the First Dance. Some are choreographed, some are silly, and some are straight up tear-jerkers. It is two and a half minutes of witnessing the bride and groom in their love bubble! In my free time I love exploring Flagstaff with my sorority sisters, spending time with my family, or watching Friends! I would love the chance to help with your special day, but only if you’re okay with my close proximity to the dance floor! 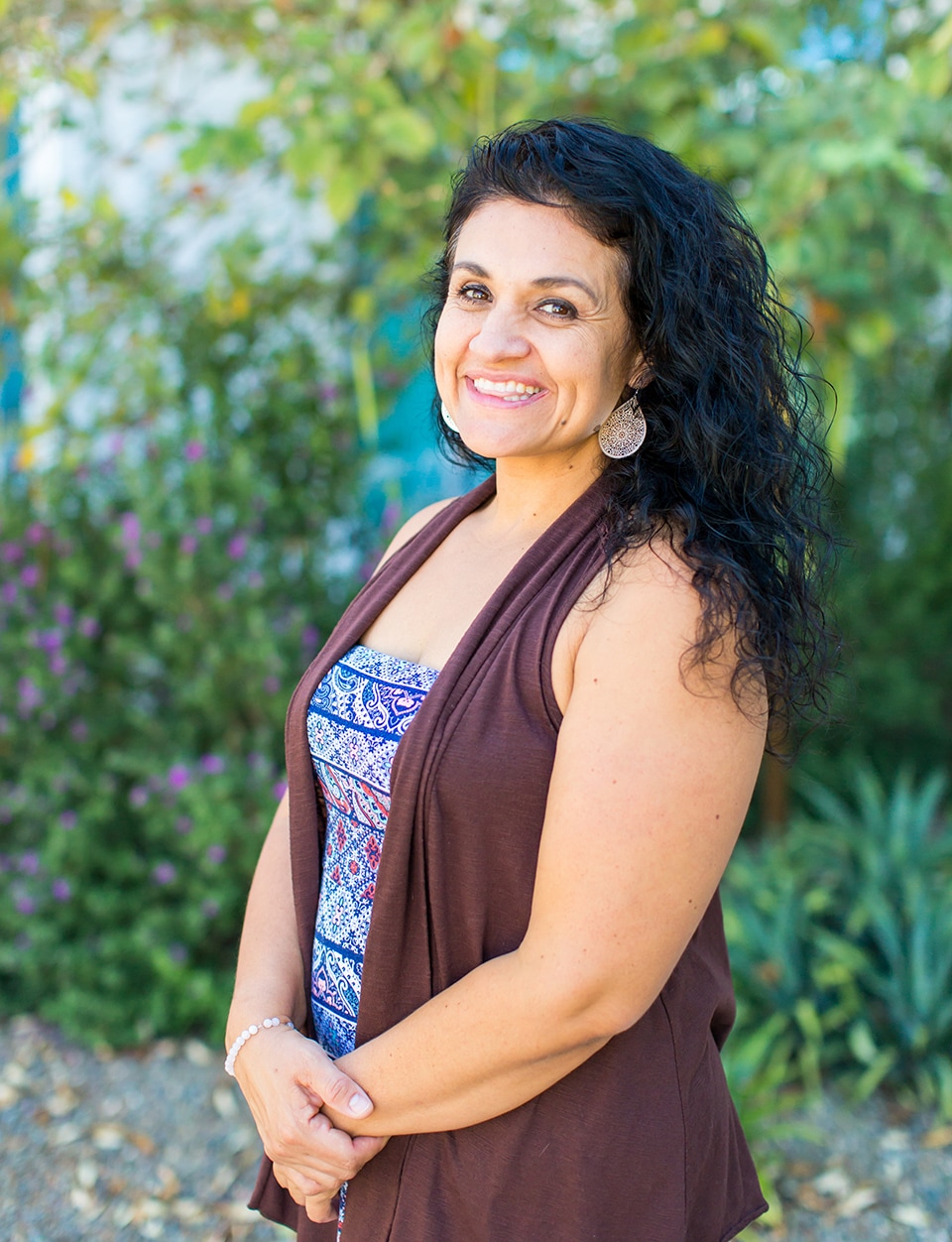 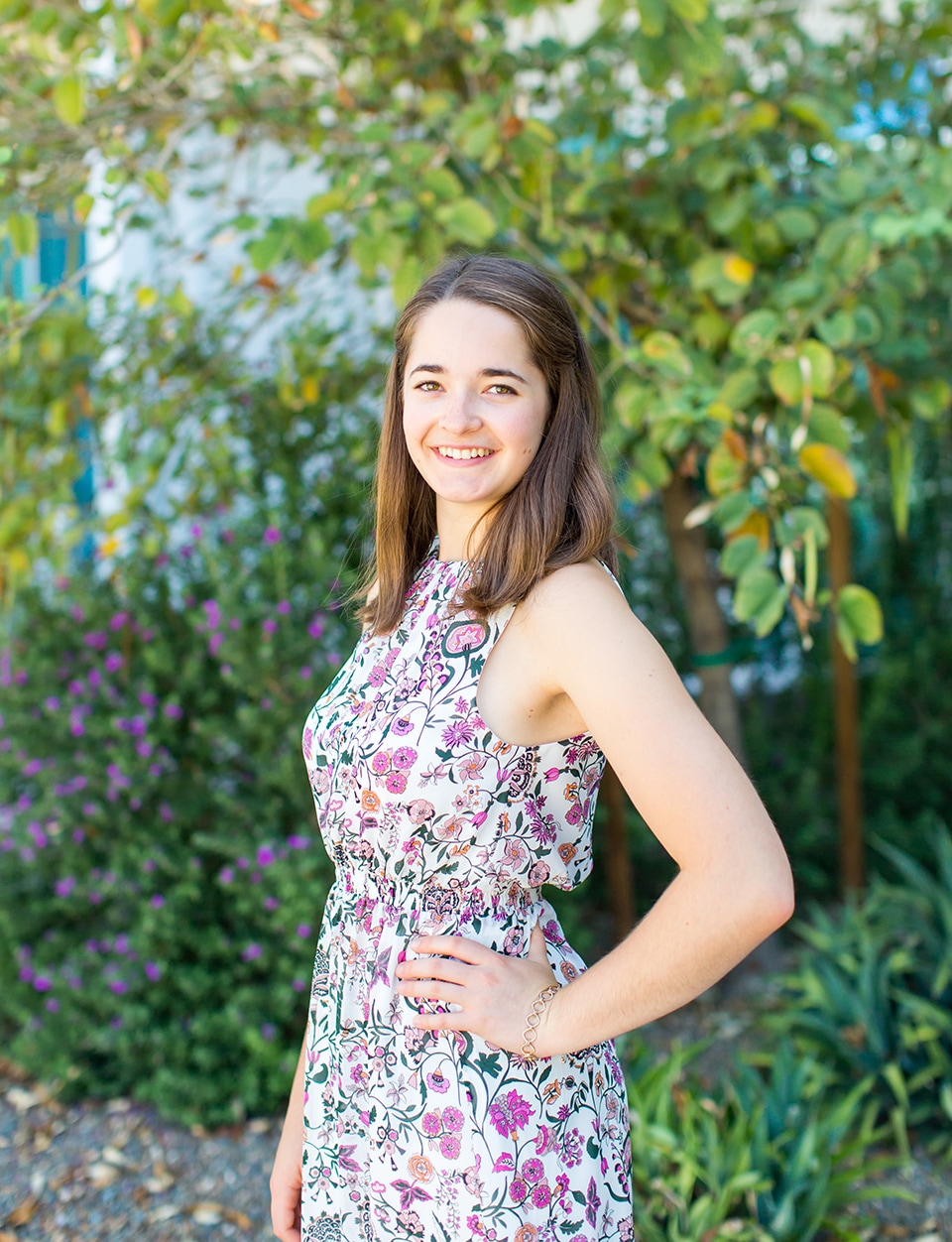